Skip to content Skip to sidebar Skip to footer

In the current crisis, we need solutions that work for all our people, not just for the powerful and connected. Bipartisan group of statehouse candidates across New York signs #FixNYDemocracy Pledge for action in 2021

NEW YORK, NY, JUNE 9, 2020 – Recent victories, like NYC’s expansion of public campaign finance and Ranked Choice Voting, have put wind in the political reform movement’s sails. But much more must be done to fix laws that are still among the worst in the country, to attack corruption from several angles, and to make New York state government more representative.

To that end, RepresentUs New York has created the #FixNYDemocracy pledge to continue building momentum for political reform.

A bipartisan group of candidates from every corner of the state, from Western New York to the Finger Lakes, from suburban Westchester and Long Island to New York City have signed the pledge to act on corruption in the next legislative session. See a full list of current signers on our website. Early voting in the upcoming primary election begins this Saturday, June 13, so the pledge gives voters an opportunity to consider candidates’ position on corruption as they vote in the many competitive races on the docket.

The reforms in the pledge include several that have won majority support in national polls, such as independent redistricting and Ranked Choice Voting (see full pledge here):

R.J. Demello from RepresentUS said, “The COVID-19 pandemic and the movement against police brutality sparked by George Floyd’s death have shone a bright light on systemic racism and widespread inequality in our society. If we are to succeed in passing laws to redress these grievances, we need more elected officials making decisions based on what is right, rather than what big donors or a corrupt system pressure them to do. Political reform is essential to putting those officials in place and empowering those already there.” 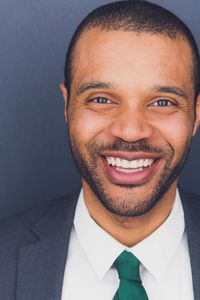 Jabari Brisport, Democratic Candidate for State Senate Dist 25 in North Central and Eastern Brooklyn, NYC, said he signed the pledge because “The COVID-19 crisis has made it all too clear why we need a robust, transparent, and balanced democracy. We need to begin taking immediate steps towards electoral reform and improving good government practices.”

Ann Marie Heizmann (below), Republican Candidate for Assembly Dist 131, Seneca/Ontario County, Western NY, said, “My campaign is about restoring freedom: freedom from corruption, freedom from dictatorial rule by executive fiat, freedom to ballot access. My goal is to put the people’s voice first, for as President Lincoln so eloquently stated, ‘that this nation, under God, shall have a new birth of freedom – and that government of the people, by the people, and for the people, shall not perish from the earth.’” 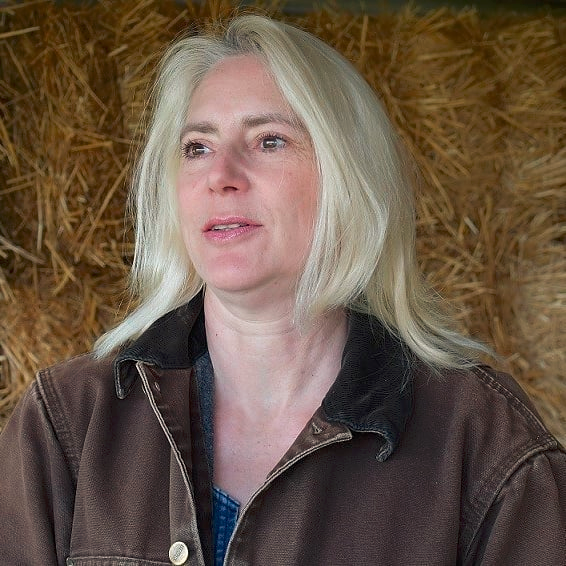 RepresentUs will collect signatures on the pledge until just before election day. Candidates who wish to sign the pledge should contact us at the information above. We also encourage citizens to contact their elected officials and candidates and encourage them to sign the Pledge.

RepresentUs NY is the Empire State Chapter of RepresentUs, the nation’s largest grassroots, nonpartisan anti-corruption organization. For too long, political power has been concentrated in the hands of a few wealthy individuals and special interests. We fight back by passing tough anti-corruption laws and other measures to strengthen democracy.

Issues We Care About

Getting Big Money out of Politics

Please take our survey on fighting corruption in New York!